Covid-19 information for all schools within Shireland Collegiate Academy Trust

Congratulations to our year 8 football team who won their first game against Hagley last week⚽️⚽️⚽️🥅
It was a hard fought game throughout and we found ourselves 1-0 down early on. Some fantastic football followed, and a special mention should be given to the Hagley goalkeeper who made a number of outstanding saves.
Shortly after half time, Thorns equalised with a confident finish from Zac Tolley. This was followed by a fantastic volley from Spencer Organ which gave the lads a 2-1 lead. Thorns continued to inflict pressure, and Bayley Crofts won, and converted, a penalty, giving Thorns a 3-1 lead.
Hagley gained some momentum late on with and scored with 4 minutes to go. A battling defensive display secured the victory for Thorns.
ℹ️Full time : Thorns 3 – 2 Hagley
👏Player of the match – Zac Tolley
👌Special mentions – Maddox Homer & Cammeron Edwards – Coldrick 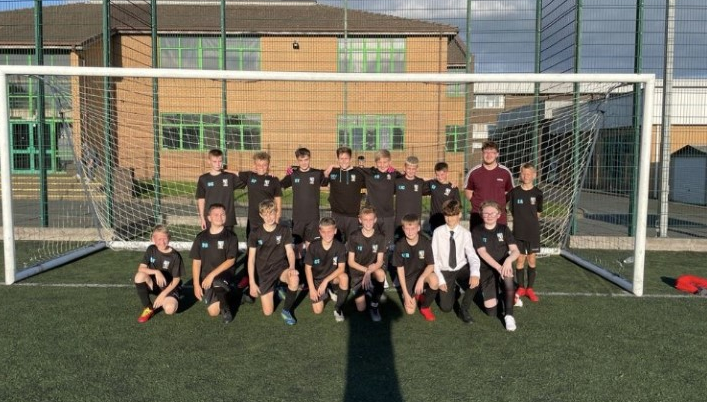 @ShirelandCAT: 📣 Wallbrook Primary Academy are #recruiting for a Receptionist/Administrator who will provide a professional and friendly first impression of the school and work well within our team. Apply: ➡️ https://t.co/Dm0T48aXIL #EduJobs #Coseley https://t.co/BeC0OBwx6p 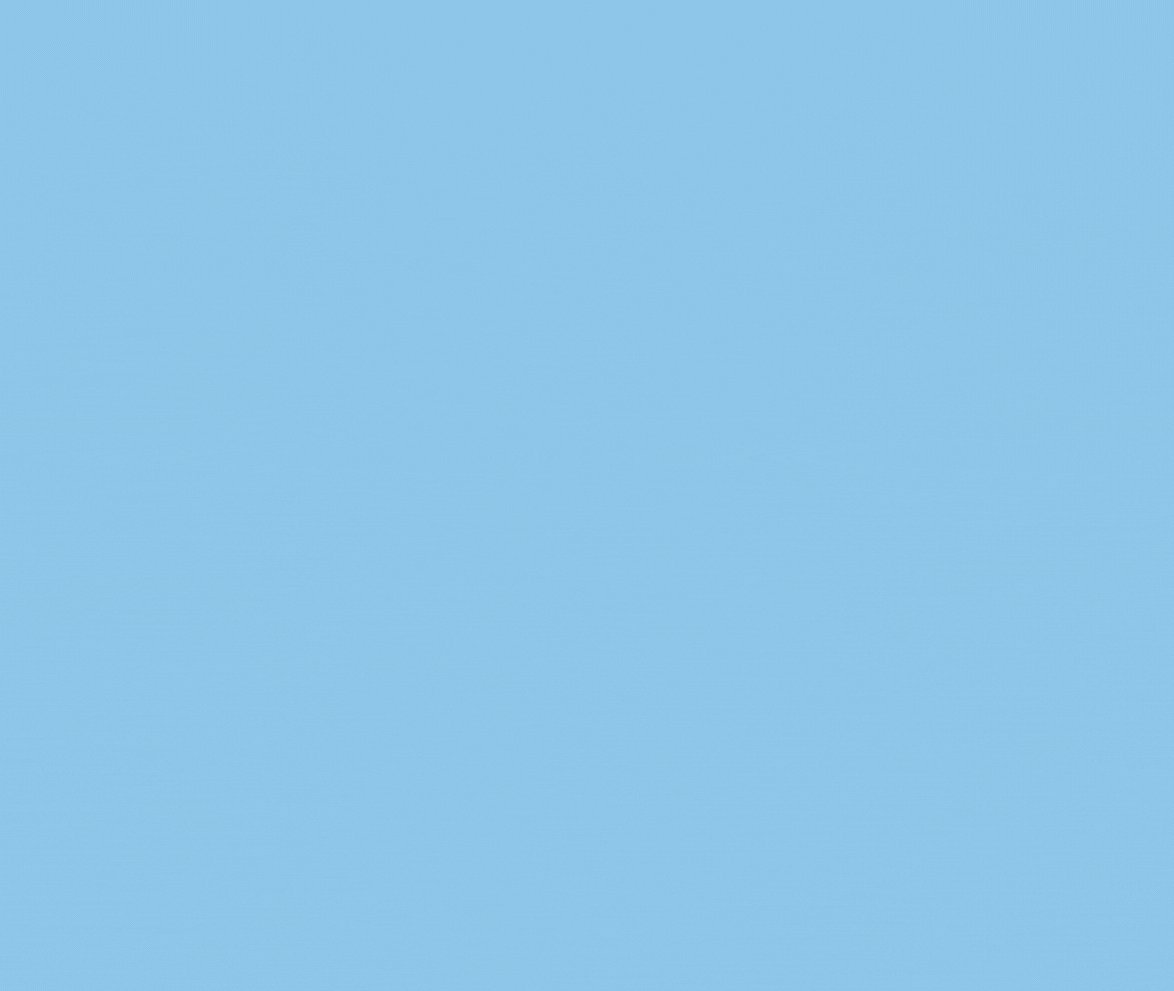 📣Last week a group of Year 7 & 8 students visited Old Swinford Hospital school where they participated in a range of tag #rugby exercises. 🏈The day concluded with a match, with Thorns beating OSH 3-1. More images👇 ➡https://t.co/rXWkM9QYXu https://t.co/W0kVfRHi93 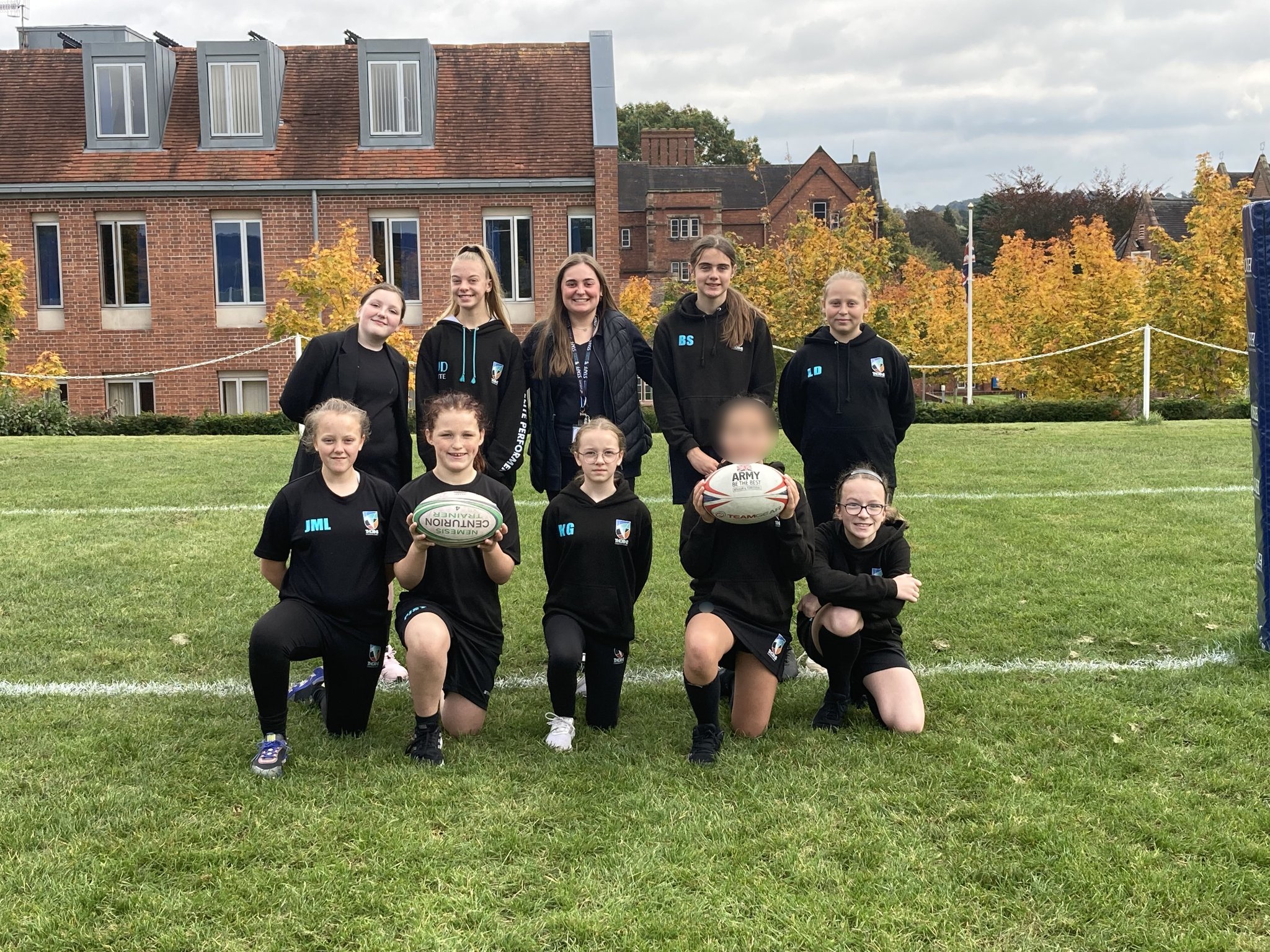 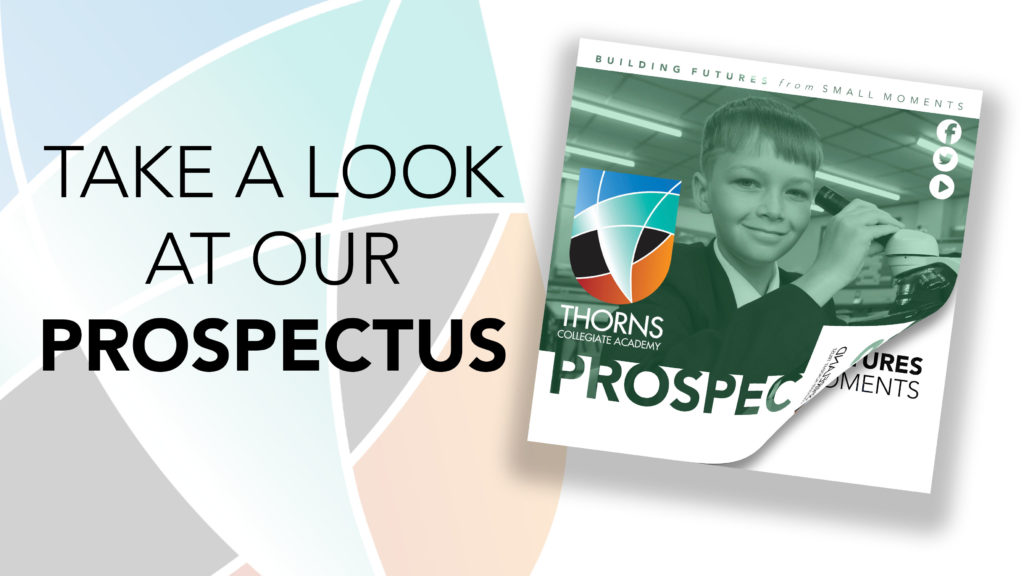