Girls are on the ball!

The Year 7 Girls’ Football team have played a series of fixtures against other local schools at Redhill. They recorded a number of wins and played well throughout the tournament.

We look forward to the return of Girls Football for all year groups in September! 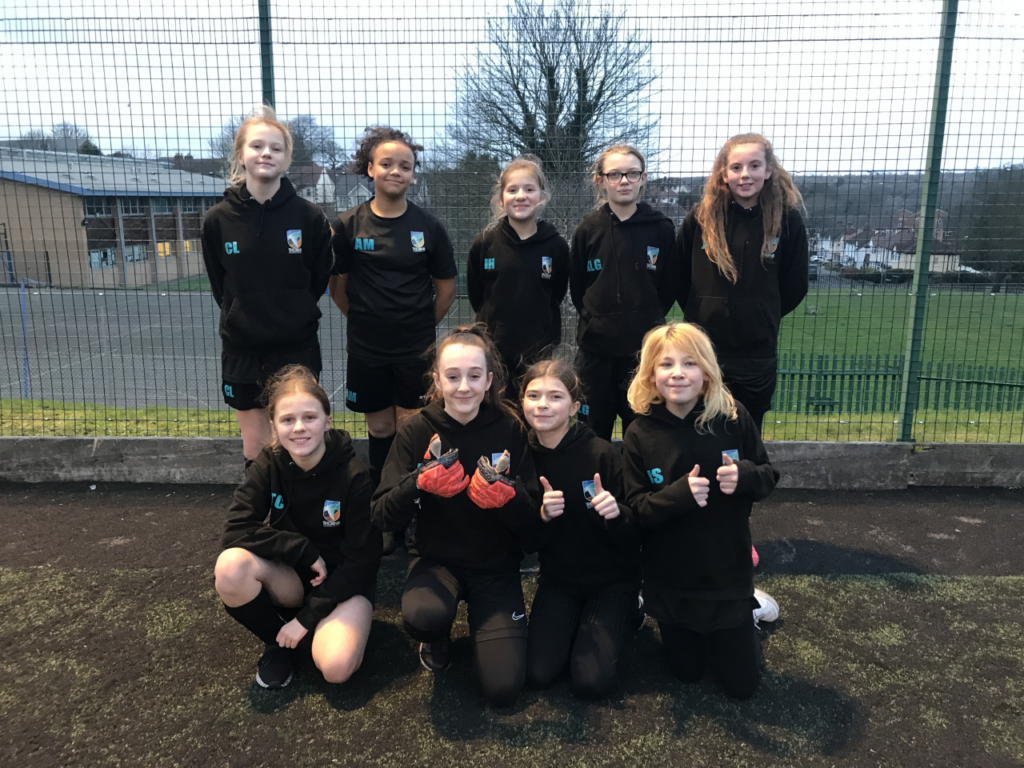 Year 11 Boys 6 aside Cup Winners (below) beating Ridgewood, Haybridge, Kinver and Leasowes. There were great performances by all. 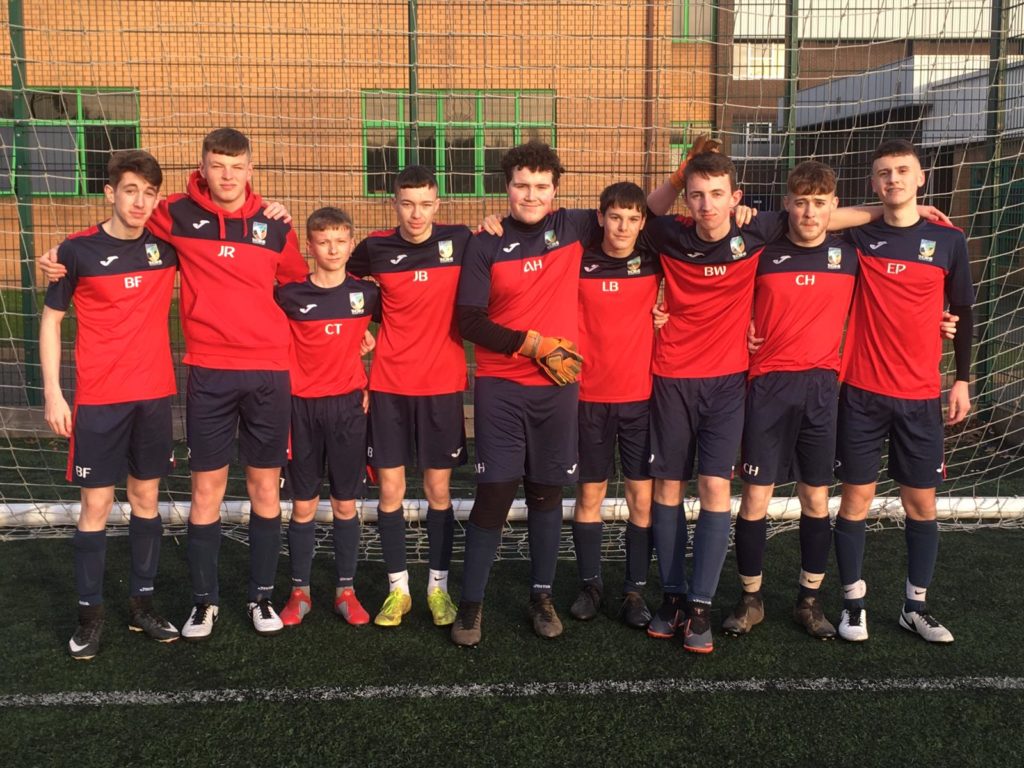 Year 8 Basketball League Winners (below) beating Leasowes, Kinver (twice) and drawing twice with Hagley – a great standard of performance by the lads over a 6 week period.

Welcome back to all of our students...it's been a while! We have high expectations for the academic year ahead. https://t.co/3YBdhMb5sb
h J R